End of 2017: Eliot is CMO at Rising Media, a tech conference organizator. Phil was doing freelance machine learning consulting and some teaching. The two met over the question, if there aren`t better KPI than likes, follower and shares to measure social media success? And what if they can make all the unstructured data out there actionable?
Hitting it off right from the start, we founded a R&D startup in Starnberg near Munich with support of Rising Media.

Starting out bootstrapped, faced with the challenge of getting data sets for no or low costs, we turned to social media and public data sets available.
With such noisy data, we tackled the challenge of data pre-processing and cleaning early on. Even if it turned us into those kind of people, that woke up in the middle of the night, pondering what a tortoise emoji means in comparison to a T-Rex and what about leaves?
Growing on the lessons learned during that period and having developed sophisticated routines to clean up pretty much any text data sources in different languages, over the next two years we created AI solutions for various clients helping them to gather actionable insights from unstructured data. 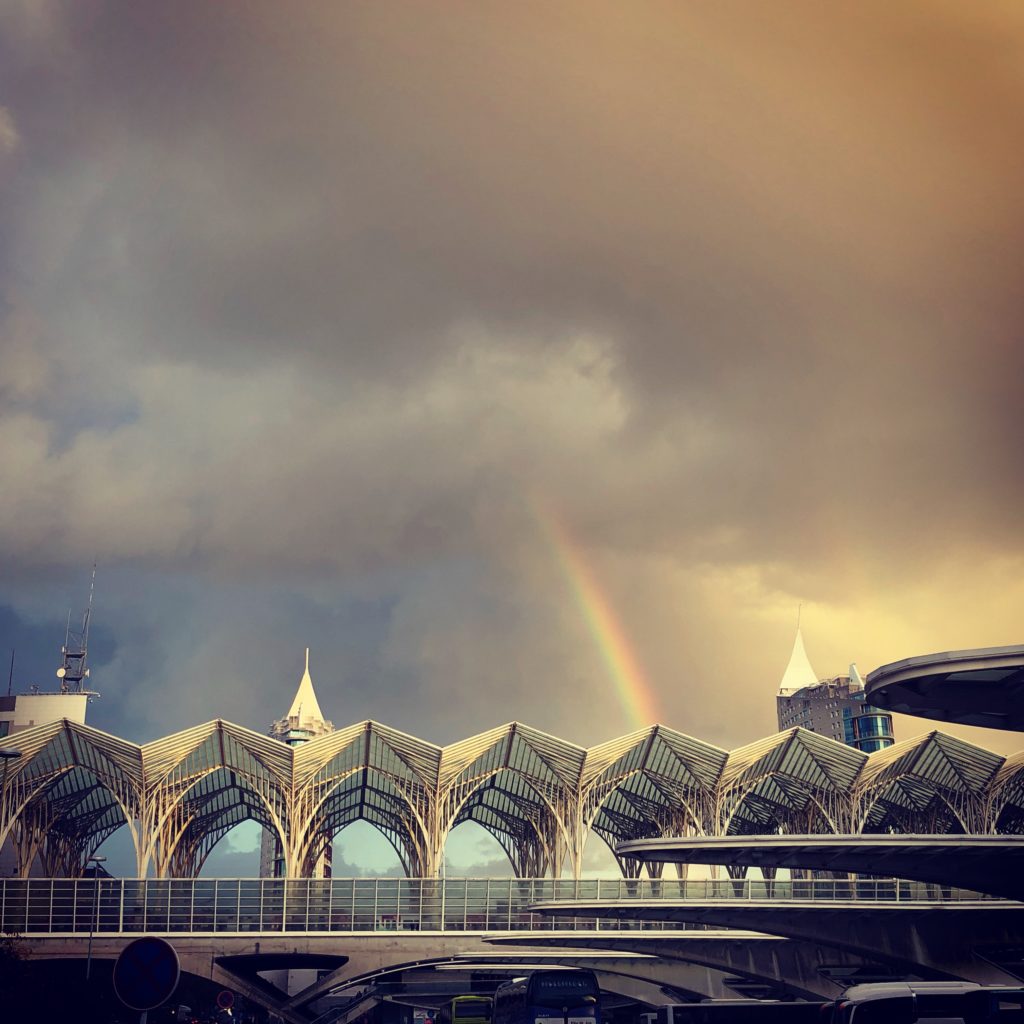 2018 was a more than busy year for us. Early on we got selected for an Alpha slot at Web Summit in Lisbon, followed by a ten day bootcamp in Silicon Valley organized by SoftLanding and the french tech hub, with talks form GSV, facebook and many other accomplished tech companies and ventures.
The European Big Data Incubator named us “one of the brightest Big Data start ups in Europe”.
All the while we kept on developing our neural nets and doing proof of concepts for such different industries as automotive, medical, law, finance and media.
Adopting to our customers concerns regarding GDPR, we build our own hardware deep learning cluster. An endeavour for its self. Perhaps one day will follow up on our blog, lessons learned, GPUs burned, electric shocks received. Going live at the end of 2018, we quickly acquired our first customers in Europe and received acclaim at leading industry events such as Predictive Analytics World and Deep Learning World.

We hit the ground running in 2019, our thridish year. Invites to collision conference in Toronto, the German Canadian Chamber of commerce, participation at Deep Learning Summit, one week of Mega Predictive Analytics World in Las Vegas.

2019 sees the next big step in our development: Backed by Berkshire Interests we are going west and Mnemonic AI becomes our new name, home and passion in the US.

We love what we do and we do it with passion 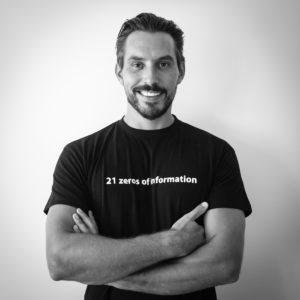 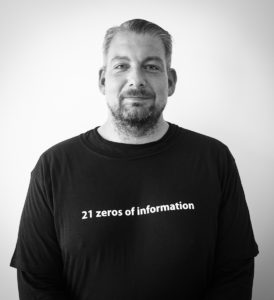 Have any questions regarding Mnemonic Ai?